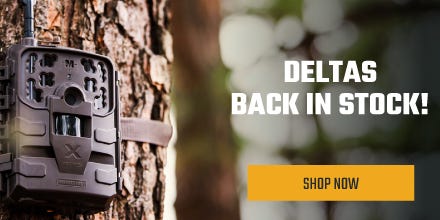 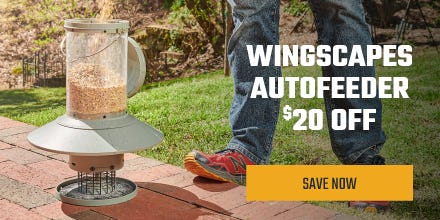 Moultrie’s very own Dan Moultrie was recently honored as an inductee into the 2014 Gary Mason’s “Legends of the Outdoors” Hall of Fame.  The founder of Moultrie Game Cameras and Feeders made the trip to Nashville, TN where he proudly accepted the honors.

Dan Moultrie is best known for his role in developing the Total Game Management Category. Moultrie Feeders became known as the number one feeder-selling company in the industry and the first to provide automated feeders and game cameras to hunters. Dan Moultrie’s passion, leadership, and expertise in the outdoor industry play an integral role in Moultrie’s place as the category leader for more than 35 years.

According to Gary Masons Legends of the Outdoors mission statement, The "Legends of the Outdoors" National Hall of Fame has been established to recognize those outdoor sportsmen and sportswomen who, through countless hours of hard work and devotion to the outdoors, in both hunting and fishing, have played an integral part in setting the standards and guidelines for the rest of the outdoor world to follow.

The selection process places nomination responsibilities in the hands of outdoor writers and previously inducted members. A list of candidates is then submitted to a group of outdoor writers and sportsmen where they then choose up to 8 possible inductees to be sent to “The Legends Committee.” A list of the 8 names receiving the most votes is then compiled from the ballots and submitted for research.

At Moultrie, we are honored to be associated with Mr. Dan Moultrie and would like to personally congratulate him on this achievement.